Missile that landed in Poland was fired by Ukraine 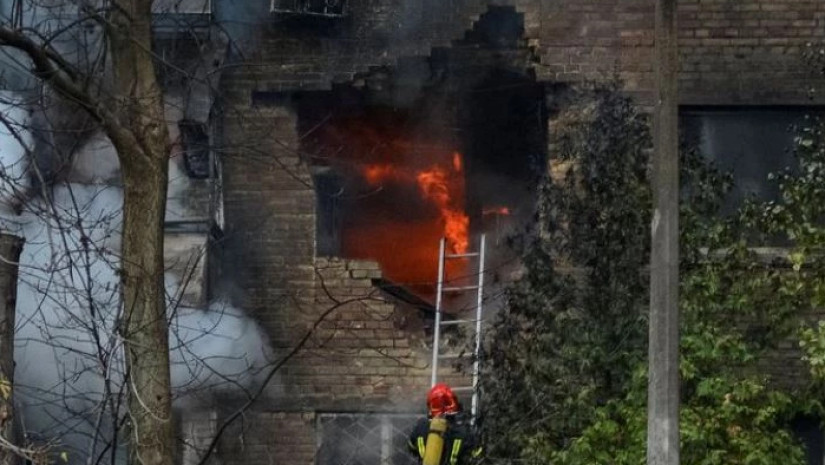 The Associated Press news agency is quoting three US officials as saying a preliminary assessment suggests the missile that hit Poland was fired by Ukrainian forces at an incoming Russian missile.

The officials, who are not authorised to discuss the matter publicly, spoke to AP on the condition of anonymity.

Earlier on Tuesday President Biden said it was "unlikely" the missile that hit Poland was fired from Russia.

The missile landed in the village of Przedwodow near the border with Ukraine, killing two people.