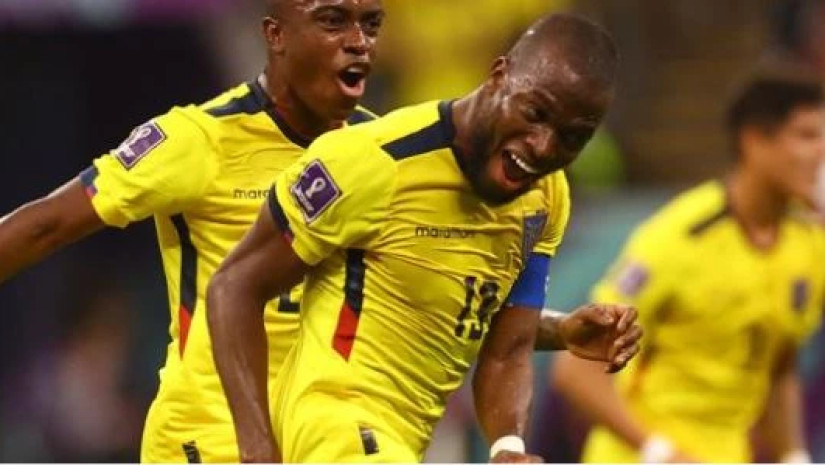 For the past year, a giant clock in Doha has been counting down to the opening match of the World Cup. Qatar and the world need wait no more, after this controversial tournament got underway Sunday with the host losing 2-0 to Ecuador.

After a spectacular opening ceremony, which starred the likes of Hollywood actor Morgan Freeman and BTS star Jung Kook, the sport itself finally took center stage after being overshadowed by off-the-pitch matters during the build-up.

It wasn’t the result that many in Qatar would have hoped for. The host looked nervous and struggled against an opposition possessing experience and quality. In truth, the game was all but over at halftime, with Ecuador comfortably 2-0 up thanks to two goals by Enner Valencia.

All the excitement pre-match slowly drained away from the stadium in the second half and there were noticeably more empty seats as some fans seemed to have had enough.