Tbilisi among 100 Best Cities to Visit by National Geographic 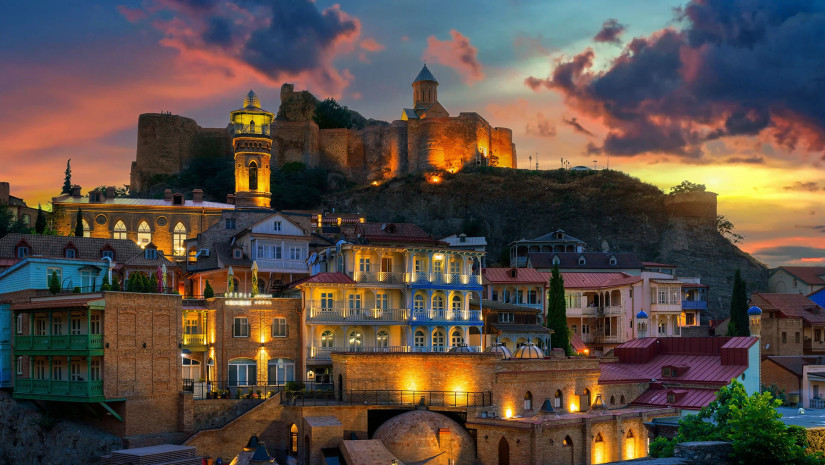 The guide features Tbilisi's tourist attractions, according to the National Agency of Tourism. In a special edition, journalist Joseph Richard Yogerts writes about Tbilisi. The journalist traveled to Georgia as part of the press tour of the National Tourism Administration. The guide describes Tbilisi's historical districts, history, cultural monuments, museums, theaters, tourist routes, hotels, and catering establishments. Along with Tbilisi, the guide also introduces tourists to Mtskheta.

“Tbilisi has long been influenced by East and West, a heritage that visitors can experience with all their senses. You can hear the city’s crossroads legacy in traditional music that combines early Christian and Middle Eastern influences, you can taste and smell it in a wondrous Georgian cuisine that blends Persian and Mediterranean elements, and you can see and touch it in the architecture of Dzveli Tbilisi (Old Tbilisi) in the city center,” Yogerst writes. 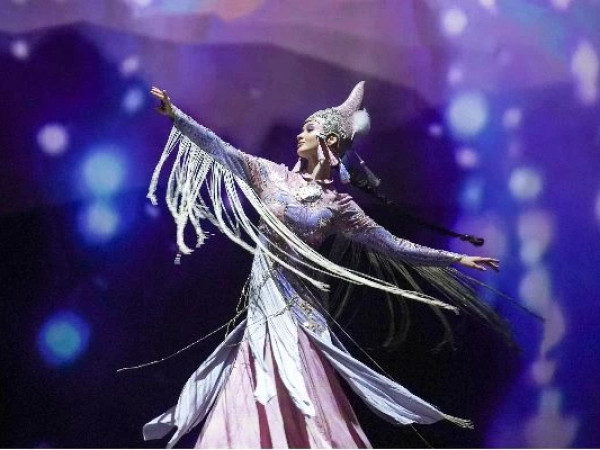 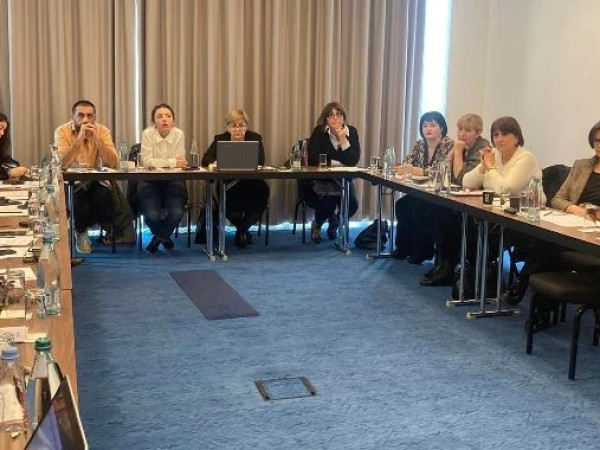 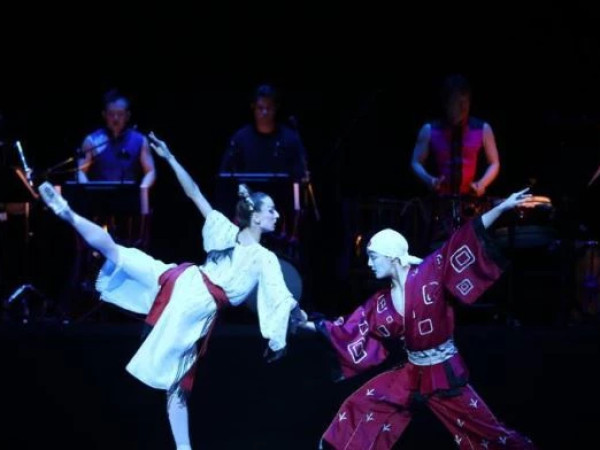 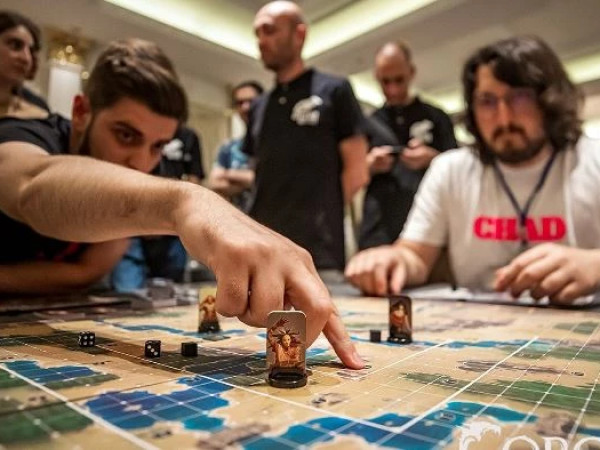 Gorgasali is the First Georgian Board Game Listed on Boardgamearena.com