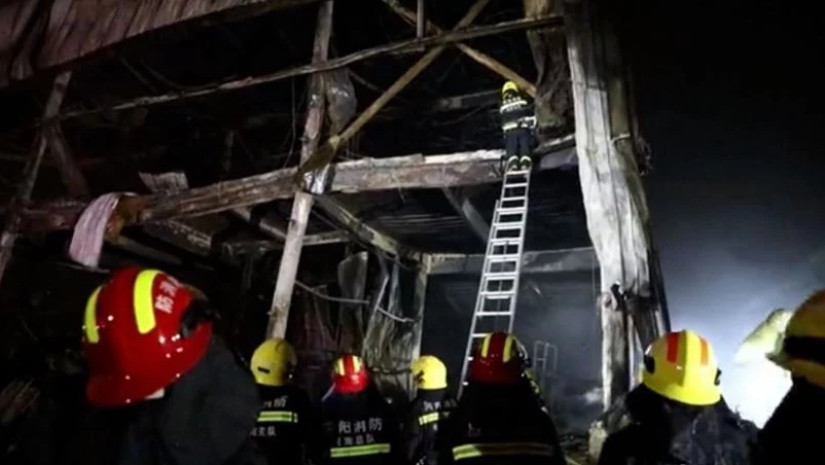 A fire at a factory in central China killed dozens of people on Monday, according to Chinese state-media, the latest in a string of fatal industrial accidents to hit the country in recent years.

Two others were being treated for minor injuries, state broadcaster CCTV reported Tuesday.

Police have detained an unspecified number of suspects in connection with the blaze, which took firefighters nearly seven hours to put out, according to CCTV.

According to preliminary findings, the fire was caused by violations of electrical welding protocols, Henan Daily reported, citing authorities.