Earthquake of magnitude 5.6 leaves at least 56 dead in Indonesia 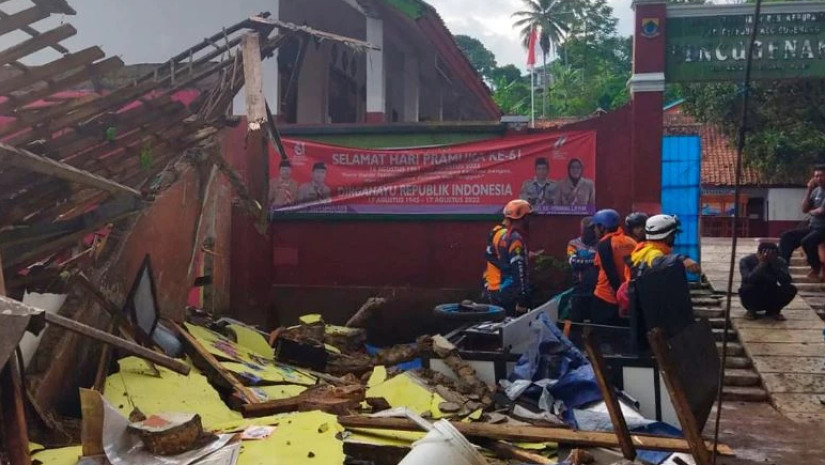 At least 56 people have died after a 5.6-magnitude earthquake hit Indonesia’s West Java province on Monday, according to its governor.

“There are still many residents trapped at the incident sites, we assume that the injured and dead victims will continue to increase over time,” Kamil said.

The quake hit the Cianjur region in West Java at a depth of 10 kilometers (6.2 miles), according to the United States Geological Survey (USGS).

The BNPB said there is no risk of a tsunami, Reuters reported.