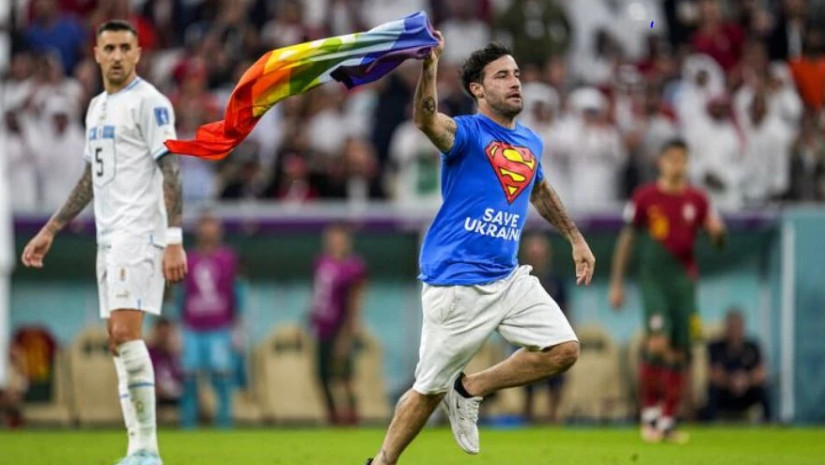 A protester carrying a rainbow flag stormed the pitch at a World Cup game on Monday.

Besides the symbolic LGBT pride flag, the man wore a Superman T-shirt that read "Save Ukraine" on the front and "Respect for Iranian Woman" on the back during the match between Portugal and Uruguay.

Security officials chased the protester and then escorted him off the field.
Qatar's hosting of the World Cup has been marred by controversy, particularly over the country's treatment of migrant workers and the LGBTQ+ community.

Qatari ambassador Khalid Salman called homosexuality "damage in the mind" before the contest, words that were called "harmful and unacceptable" by Human Rights Watch.

Qatar has said everyone is welcome at the World Cup.

During the tussle, the protestor dropped the rainbow flag on the ground, which remained on the pitch for a few moments before a member of staff came and took it away.

The man, with the gold trident of Ukraine's flag tattooed on his arm, was taken away through a tunnel.

It is not clear what has happened to him.

Thierry De Backer, FIFA’s media officer at the game, told the Associated Press he had “no idea” whether the man had been charged or detained. Local Qatari organisers did not comment.

Meanwhile, the man's support of Iranian women drew praise from some quarters on social media.

Iranians attending the World Cup have demonstrated outside of stadiums and booed the national anthem, amid mass anti-government protests at home.

Iran protests: What caused them? Are they different this time? Will the regime fall?

In the first week of the World Cup, several European teams did not wear multi-coloured “One Love” armbands, after Fifa threatened captains with sanctions.

Fans have also complained about not being allowed to bring items with rainbow colours into the stadiums in the conservative Islamic emirate.

Qatar has said everyone is welcome at the World Cup, including LGBTQ fans, but that visitors should respect the nation’s culture.

Homosexuality is illegal in Qatar.

The incident occurred during the second half of the game at Lusail Stadium.

Qatar: All you need to know about the country before the 2022 FIFA World Cup

Portugal midfielder Bruno Fernandes said he did not properly notice the protestor, claiming he thought he wanted to take a photo with Cristiano Ronaldo, his star teammate.

“To be honest I didn’t really see what was the message that was trying to be conveyed,” he told reporters.

“But we’ve already spoken about that many times. ... We respect all human rights but those are political issues where we unfortunately don’t really have much strength, where we can’t really change anything.”

Before the World Cup, Fernandes said football should be “for everyone,” adding that he wasn’t happy about workers who died building stadiums in Qatar. 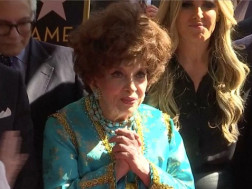 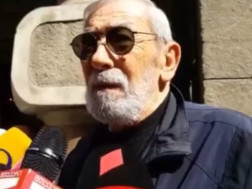 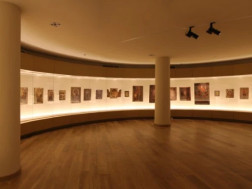 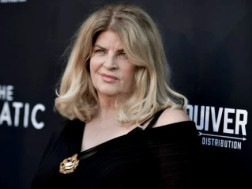 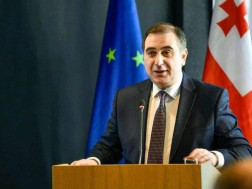