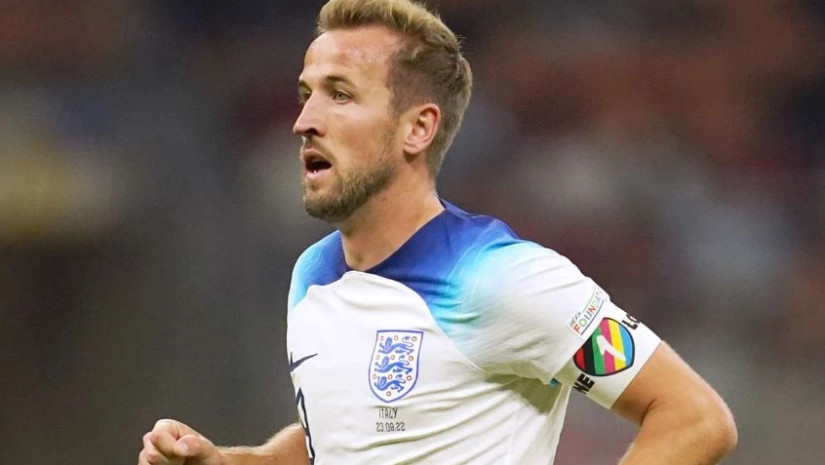 The captains of several European teams will not wear “OneLove” armbands at the World Cup in Qatar due to the danger of receiving yellow cards.

England, the Netherlands, Belgium, Denmark, Germany, Switzerland and Wales were set to participate in the “OneLove” campaign to promote inclusion and oppose discrimination.

But those countries’ associations said in a statement on Monday that the armband – which features a striped heart in different colors to represent all heritages, backgrounds, genders and sexual identities – would not be worn in Qatar.

“FIFA [football’s global governing body] has been very clear that it will impose sporting sanctions if our captains wear the armbands on the field of play,” the joint statement read.

Qatar makes World Cup debut in a controversial tournament of firsts
“As national federations, we can’t put our players in a position where they could face sporting sanctions including bookings, so we have asked the captains not to attempt to wear the armbands in FIFA World Cup games.”

“We were prepared to pay fines that would normally apply to breaches of kit regulations and had a strong commitment to wearing the armband. However, we cannot put our players in the situation where they might be booked or even forced to leave the field of play,” the statement added.