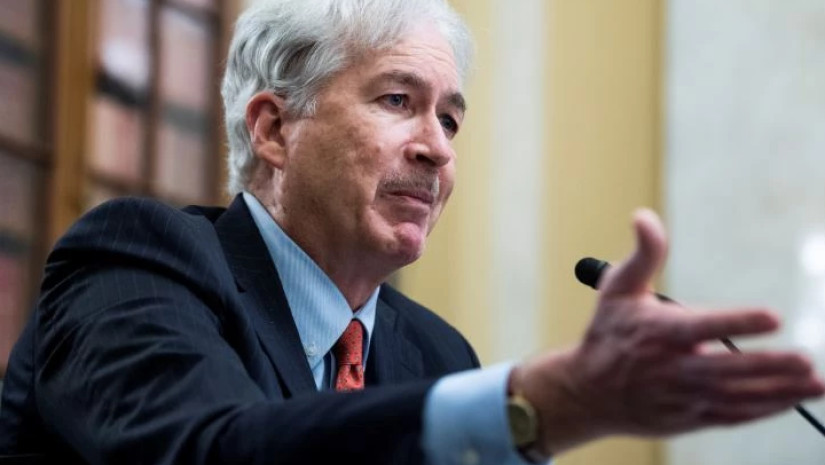 CIA Director Bill Burns traveled to Kyiv to meet with Ukrainian President Volodymyr Zelensky and his intelligence counterparts on Tuesday, according to a US official.

Burns, the official said, was safely in the US Embassy during Russian missile strikes across the country, including blasts that rocked the capital.

Burns’ trip to Kyiv came on the heels of a Monday meeting in Ankara, Turkey with his Russian intelligence counterpart, Sergey Naryshkin — and it is the second known time in less than a month that the CIA director has visited Kyiv.

While there, the official said, Burns “discussed the US warning he delivered to the head of Russia’s SVR not to use nuclear weapons and reinforced the US commitment to provide support to Ukraine in its fight against Russian aggression.”
Some context: The flurry of back-channel communications comes less than a week after Russia announced a withdrawal from the key Ukrainian city of Kherson and as a quiet debate has begun in Washington over whether or not to encourage Kyiv to pursue a diplomatic resolution to the conflict. It also comes as the US has grown increasingly concerned that Russia could turn to a nuclear weapon in its struggling war.

Burns and other US officials have said publicly they see no evidence that Moscow is actively preparing to take such a step, but officials familiar with the intelligence warn the risk is perhaps the highest it has been since Russia's invasion began in February.