A house price slump is coming. Rising unemployment could make it much worse 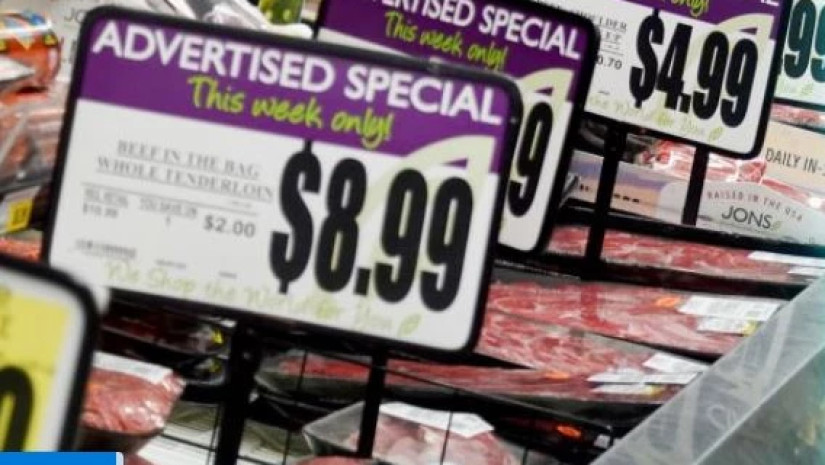 Houses were “flying out the door,” said Grant Sykes, a manager at real estate agency Barfoot & Thompson. “There were chin-dropping moments when agents stand around the room and are gobsmacked at the prices being achieved,” he told CNN Business.

In one example, a property sold for 1 million New Zealand dollars ($610,000) above the asking price in an auction that lasted all of eight minutes. (Most homes in New Zealand are sold at auction.)

That was in May 2021, when sales attracted thousands of bidders who drove prices ever higher. Since then, Barfoot & Thompson’s clearance rate at auction has plummeted, according to Sykes, prolonging sales times and sending prices lower.

The time it takes to sell a property in New Zealand has increased by around 10 days on average since October 2021, according to the Real Estate Institute of New Zealand. Sales have plunged nearly 35% and median house prices are down 7.5% over the past year.

Houses in the suburb of Devonport across from the central business district of Auckland, New Zealand.
Brendon O'Hagan/Bloomberg/Getty Images
New Zealand is at the sharp end of a global housing market squeeze that has grim ramifications for the world economy.

The pandemic boom, which sent prices into the stratosphere, is running out of steam and house prices now are falling from Canada to China, setting the stage for the broadest housing market slowdown since the global financial crisis.

Rising interest rates are driving the dramatic change. Central banks on a warpath against inflation have taken rates to levels not seen for more than a decade, with ripple effects on the cost of borrowing.

US mortgage rates topped 7% last month for the first time since 2002, up from just over 3% a year ago, before pulling back slightly in November as inflation eased. In the European Union and United Kingdom, mortgage rates have more than doubled since last year, chasing would-be buyers from the market.

“Overall, this is the most worrying housing market outlook since 2007-2008, with markets poised between the prospect of modest declines and much steeper ones of 15%-20%,” said Adam Slater, a lead economist at Oxford Economics, a consultancy.

One key factor determining how low prices go? Unemployment. A sharp increase in joblessness could lead to forced sales and foreclosures, “where steep discounts are common,” according to Slater.

But even if the correction in prices is mild, a housing market slowdown could have severe consequences because housing transactions in turn boost activity in other sectors of the economy.

“In an ideal world, you’ll get a bit of froth blown off the top [of house prices] and everything is fine. It isn’t impossible, but it’s more likely that housing downturns come with nastier consequences,” Slater told CNN Business.