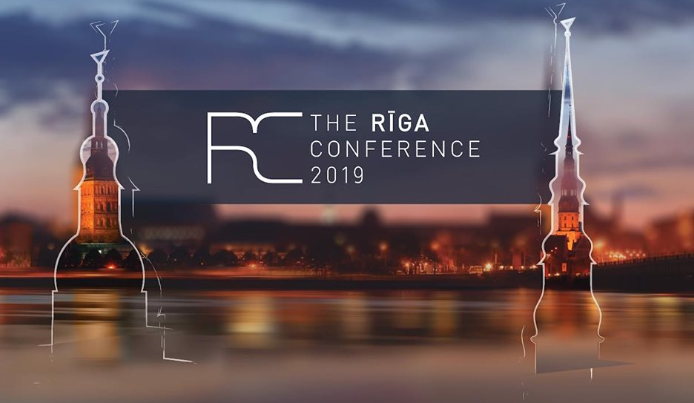 On October 11-12 begins The International Riga Conference 2019, where EU and NATO officials will gather to discuss various issues including EU reforms.

CAN THE EU REFORM ITSELF?

“The European People’s Party remains the largest group in European Parliament. However, the political landscape is more fragmented than before. Will it use this opportunity to reform and reinvigorate the European Union after Brexit?

How can the EU overcome the risks it faces both internally and externally?” – This will be one of the main topics.

On the first day of the Conference, on October 11, Deputy Prime Minister and Minister of Defence of the Republic of Latvia Artis Pabriks will speak about the future plans of NATO.

“For 70 years, NATO has successfully adapted to changing political landscapes to maintain peace for its members. As the number of vulnerable domains increases, the Alliance’s collective defence must adapt once more.

The Media supporter from Georgia of Riga Conference 2019 is Georgian News Agency „iPress.ge”. The events from the Conference will be covered by the correspondent from „iPress.ge”. 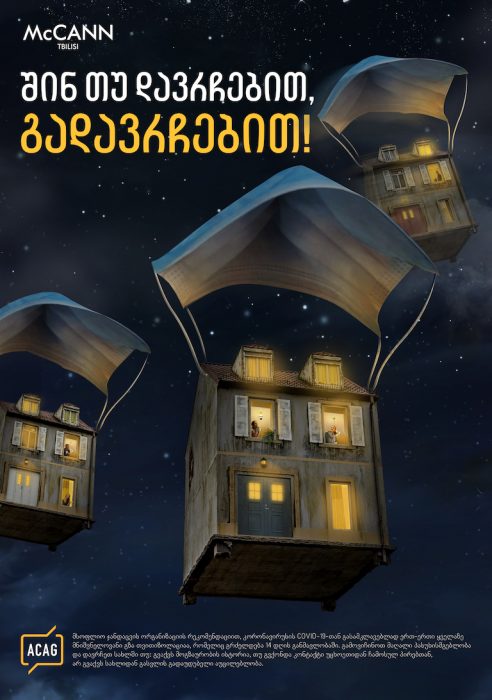 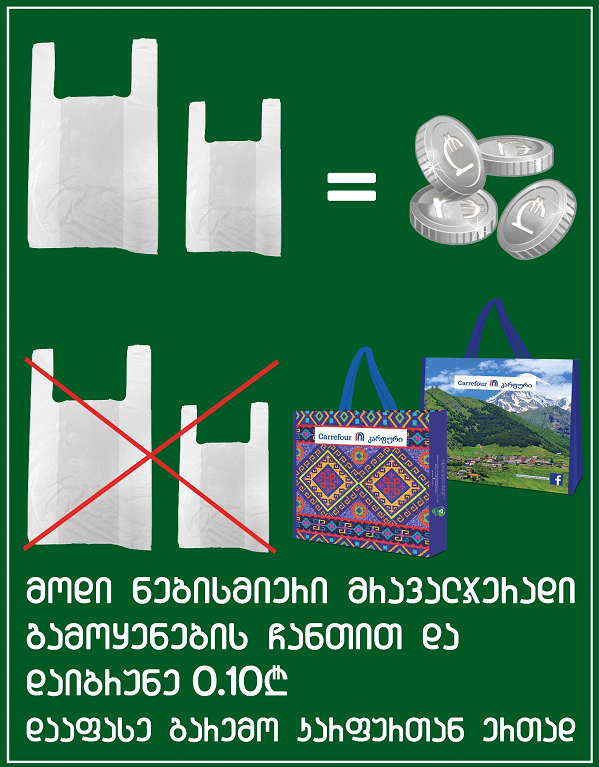