“Restless memories” that is how sounds the title of Artdocfest main prize winner movie, directed by elina lange ionatamishvili 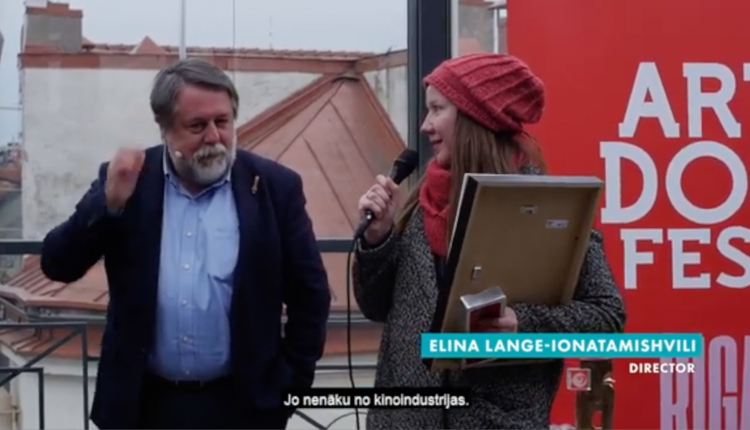 The picture tells the story of the refugees who lost their homes, due to the war between Georgia and Russian back in 2008. Vitaly Manski, Artem Troitsky and others made a lot of effort to persuade Elina that she was really honoured with such a prestigious award.

“Is it really me!? I can’t believe it, thank you so much, I couldn’t believe that it was possible, I am not a member of the movie industry, this was my first experience of working on this type of project. After all of this I’m absolutely sure that my movie-career won’t end here and this will be the start of something new and interesting. It was as unexpected as the gathering of approximately 3000 people in front of the liberty statue in Riga at the meeting protesting the 2008 Russian aggression against Georgia, master-minded by me. Thanks a lot again”, those were the words pronounced by Elina after receiving the prize, for the film, which is especially important and painful for Georgians, as the events caught on shot are part and history of their own lives.

Using such a prestigious scene in order to remind the whole world about our pain and loss is very precious for all the Georgian nation. The main prize holds the name of the famous Latvian documentalist Herz Frank. In the movie the viewers can travel in life of war-refugee, Ina Gogashvili, who currently lives in Tserovani and tries to get through hard times along with her friends and relatives.

As Elinas husband, Koki Ionatamishvili, the co-founder of non-governmental organization, “Georgia-Three sea initiative”, says “many people stood behind Elina in process of shaping this film, for example, on of them gifted Elina a piano, after seeing the starting scenes(also used in trailer) where Ina is learning how to play from the notes written on the paper. This is the first movie for Elina lange, for this purpose she took directing courses in the academy of Latvian culture. Current director of this academy is Vitaly Mansk, very famous and noble person in this sphere. Elinas’ success was announced by Tue steen Muller, also a famous and notable person in European documentary cinema. Muller noted that it was very emotional watching the movie about the refugees of Russo-Georgian war. T

he movie is produced by-MistrusMedia For the reminder:

Elina Lange is currently working in the center of Nato oriented on strategic communications. In 2009-2013 she also worked in Georgia as the manager of Nato project. 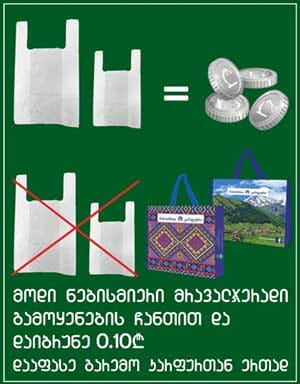